The Problem with Public Platforms 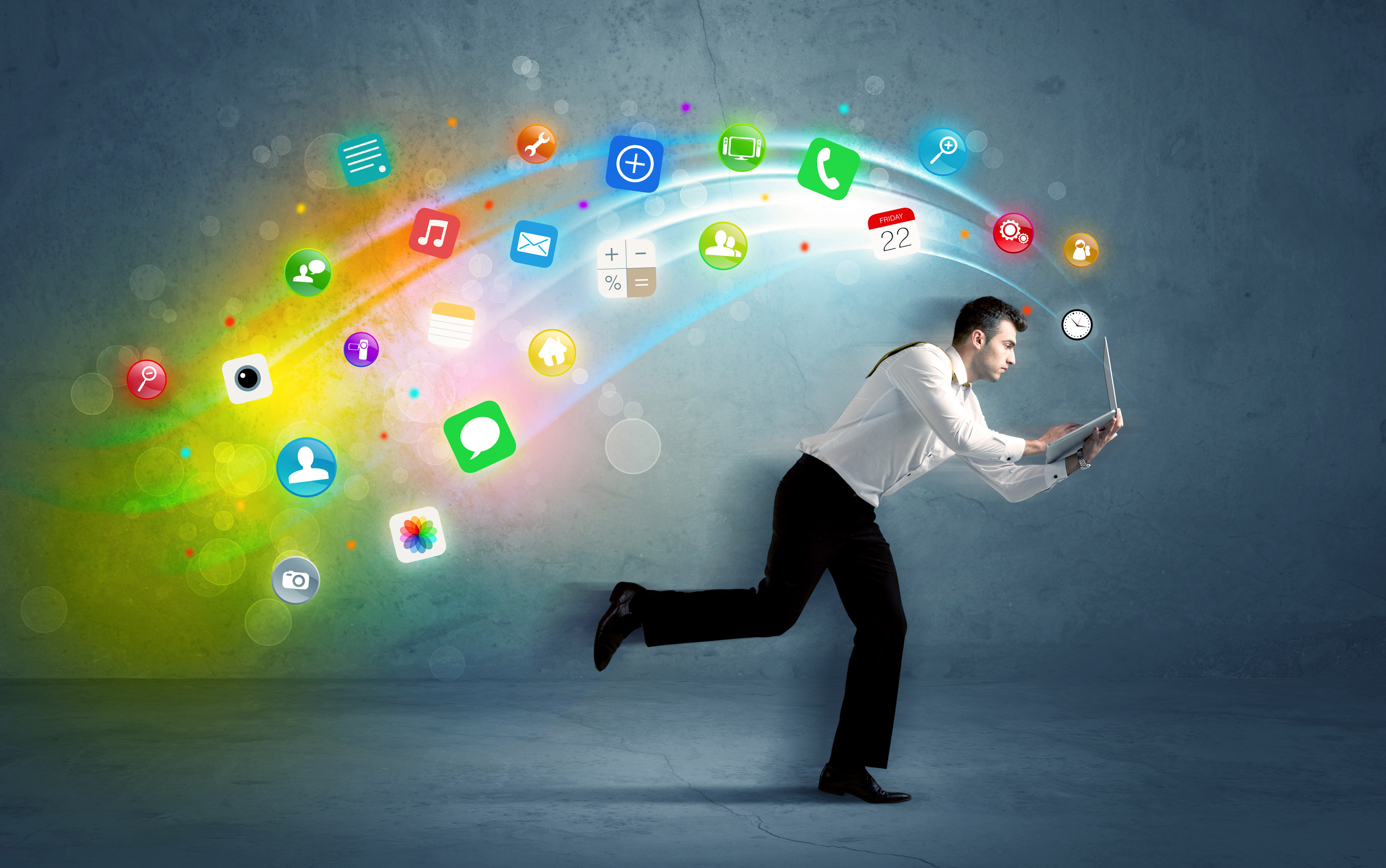 If you’ve been keeping up with our blog lately, then you already know about Facebook trying to foster more meaningful interactions on their platform due to a misinformation scandal that put the social media giant under a microscope. In the latest news, Facebook’s attempt to rectify their role in spreading false information propagated by Russians leading up to the 2016 election has resulted in even more misinformation.

Yep – Facebook experimented with a new version of its wildly popular News Feed in Slovakia, Sri Lanka, Cambodia, Bolivia, Guatemala, and Serbia, which puts the sharing of information more directly in the hands of users than reputable publications. In short, fake news stories were spreading even more easily than before. Adam Mosseri, Head of News Feed at Facebook, said in a statement that “In surveys, people told us they were less satisfied with the posts they were seeing, and having two separate feeds didn’t actually help them connect more with friends and family.” So not only did the experiment exacerbate the fake news problem that instigated its implementation, but it hindered their goal of fostering meaningful interaction.

But no matter how Facebook decides to reorganize their news feed, the core issue will remain: there is a culture of distrust.

Public social networks are subject to this fault by their very nature. Facebook is not alone in its struggles – Twitter is currently trying to manage its own symptoms of public platform distrust by rewriting their user guidelines to more clearly state what content can and cannot get a user banned. Online public spaces are worthy of the same caution that we exercise in physical public spaces. We tell our children not to accept candy from strangers at the park, or hold our handbags close on a crowded metro ride. And while kidnappings and pickpocketings are (thankfully) not very likely to befall you on a given day out, the pieces of fake news and negativity that fill your social media feeds melt together into a formidable force that shapes your thoughts and, consequently, your actions. The worst of it is – you probably don’t even realize it’s happening.

Private social networks, on the other hand, are safer, and Go2s is the safest. Our commitment to security and trust goes uncontested across all digital social platforms. Profiles undergo careful identify verification, and users can build a trusted network with highly customizable privacy settings. Without fear of misinformation scandals, bombarding advertisements, or threatening strangers, Go2s users are free to live more connected, purposeful lives and ultimately start something meaningful.