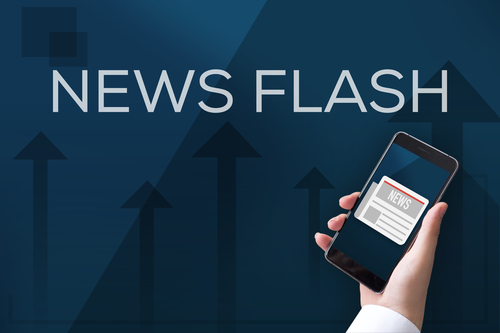 The decline in print journalism is well-documented. The follow-up question, where are people getting their news instead, demands just as much exploration. If they aren’t reading the morning paper over coffee and commutes, where are Americans most often getting their news and how are these new “newsrooms” adapting to the change?

According to a Pew Research Center report Key Trends in Social and Digital News Media, the next most popular news sources are television and “online,” (50% and 43% respectively). In How American Encounter, Recall, and Act Upon Digital News, the PRC digs deeper into the meaning of “online” news and reports that, “online news consumers were about equally likely to say they got news by going directly to a news website (36% on average) as they were to say they got it through social media (35%).” Moreover, the use of social media as a news portal is only intensifying. If nearly half of all Americans are getting their news online, one-third of those are coming to their news through social media platforms, and this trend is on the increase, the implications for social media companies are profound and demand serious thought.

What responsibility do social media companies have in their roles as news outlets? What steps are these companies taking to adapt to the important part they play in the news cycle? As you might expect, different companies respond in different ways, but one consistent measure has emerged: companies that have invested in news media and content providers are seeing growth in user engagement.

In 2017, Twitter launched news streaming partnerships with the likes of Bloomberg Media, BuzzFeed News, and the Verge—and benefitted from its new prominence as the president’s preferred messaging platform. YouTube launched YouTube TV and added breaking news to its homepage. Snapchat announced partnerships with CNN, NBC, and The New York Times (among others). The data shows that the companies who put significant effort into pursuing relationships with content providers, including news media, benefitted from this effort.

In contrast, “For five of the six remaining sites asked about – Facebook, Reddit, Instagram, LinkedIn and Tumblr –users were about as likely to get news from each as they were last year.” In Facebook’s case, we could be seeing the implications of their strategy to position Facebook as “a technology company” rather than a media company. It will be interesting to watch 2018 figures emerge in the wake of Facebook’s recent decision to further use its algorithms to downplay the delivery of media and brand content.

Whether you champion or lament news’ migration to social media, the trend is real and shows no signs of relenting. Go2s has taken the stance, as part of its “guaranteed delivery” commitment, to never get in the way of the content you want to follow. Likewise, our entire platform is built on a model that will “reward quality and confront clickbait” by building a revenue model that targets ads through user advocacy rather than via sweeping data collection. The impetus is on social media networks to balance their roles as both fosterers of personal connection as well as civic engagement in a way that values the contributions of both the private and public spheres.