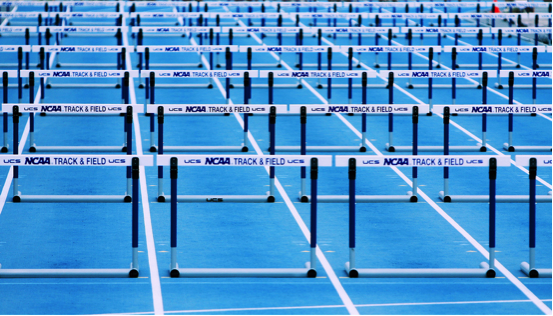 Social media giant Facebook is shifting their focus in 2018. After facing criticism for prioritizing businesses over individuals on their platform, the company is aiming to foster more meaningful interactions. This is a huge change from how they have been operating. Traditionally, Facebook has pushed users to spend as much time as possible on their platform because advertisers pay handsomely for that air time. In today’s world, successful marketing requires getting your message in front of the consumer via the device that sits constantly in their hands or in their pocket, and that is often most easily achieved through social media advertising. Facebook has set the standard for this type of advertising and subsequently made billions from it.

But Facebook has made promises to change the way their platform functions in order to facilitate meaningful social activity, and they’re starting with the news feed. The news feed will feature less “passive content” that is typically posted by brands, and instead will prioritize the content that friends and family share.

Facebook predicts that users will spend less time in their system, which means less air time available for advertisers looking to reach their audience – and less profit for the company. CEO Mark Zuckerberg believes that this change is better for the business in the long-term, because it will ultimately create happier users. He wants to leave a better legacy so his daughters “feel like what their father built was good for the world”.

Essentially, Zuckerberg is admitting that things have gotten out of hand. He can’t ignore the studies that say Facebook is negatively associated with well-being. The type of passive scrolling and consumption of “relevant” – but oftentimes superficial – content that Facebook pushes on users today correlates with worsened mental health.

But how can Facebook return to a place where meaningful social interaction is the top priority? The platform has groomed users to be hungrier and hungrier for forgettable entertainment. The addiction won’t disappear. And just because the News Feed will prioritize social interaction over viral entertainment doesn’t mean that people won’t continue to compulsively scroll. If American adults are spending 37 minutes a day on Facebook, they’ve surely developed some deeply ingrained habits of passively consuming content – habits that won’t be so easy to break. Political rant statuses posted by friends are (and will continue to be) just as easy as Buzzfeed clickbait articles to skim past with mild interest. Facebook has a lot of hurdles to overcome if they want to be the network for meaningful interaction.

One of those hurdles Facebook will have to contest with is Go2s. Go2s is not replacing Facebook as a platform for scrolling blindly and giving out half-hearted likes. Go2s started from the exact place Facebook wants to head toward: meaningful interaction. It is a private social network built without any meaningless advertising, so users can focus on creating a trusted network of friends and start living more functional, enriched lives. Go2s timeline is chronologically ordered, the connections are in degrees of separation providing an inherit trust conduit, and interactions are designed for your “go to” people.

Head to www.go2s.com  to see what the dedicated Go2s team has created for you.