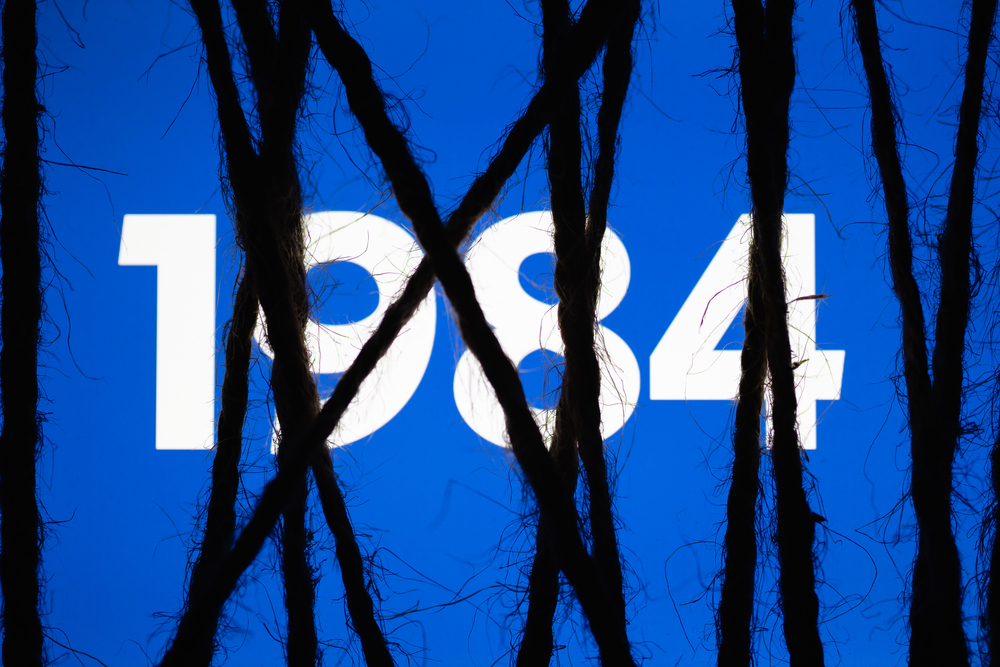 You know there’s something wrong when you realize our reality resembles a famous dystopian novel.

George Orwell’s Nineteen Eighty-Four, published in 1949, was a hugely successful piece of diction that depicted a world rife with war, omnipresent government surveillance, and propaganda. It’s an unsettling look at the exploitation and destruction of the individual, but what’s more disturbing is that if you haven’t read it yet, you should now more than ever.

The United States has recently been involved with numerous wars around the globe, is rife with fake news and alternative facts, and its government engages in plenty of surveillance. While the U.S. certainly has its own issues to grapple with, what many people may not realize is that new powers of surveillance are rising – and rising fast.

They Manipulate Our Behavior In Their Financial Favor

As Shoshana Zuboff calls it in her 2018 book, we are in the age of surveillance capitalism. No longer can surveillance be categorized only as an activity meant to protect national security. Now, mammoth digital corporations like Google, Facebook, engage in digital surveillance in exchange for massive profits. Zuboff plays off of Orwell’s ever-watching Big Brother by calling big tech the “Big Other”. These Big Others have collectively designed and implemented a new type of economy in the world which Zuboff described in a 2015 article as being “…constituted by unexpected and often illegible mechanisms of extraction, commodification, and control that effectively exile persons from their own behavior while producing new markets of behavioral prediction and modification.” Essentially, these companies stalk our digital habits, gather data on our personal behaviors, package it, and sell it to people who want to manipulate our behavior in their financial favor.

Roomba Vacuums More Than Your Floors

A huge obstacle that gets in our way of fixing this infringement on individual privacy is that most individuals aren’t aware of how much this is truly happening to them. Vague language in privacy policies obscures the truth behind what happens to personal data. Roomba vacuums map user floor plans. Smart TVs and Amazon Echos record private conversations inside homes across the country. Where there’s technology, there’s likely someone listening in.

But There Is Hope

Is it possible to escape this vicious form of capitalism in which we are the product? Zuboff paints a bleak picture of our circumstances in her book, and her solutions are few.

But there is hope.

Go2s is a free community-building platform designed without data collection to combat surveillance capitalism and provide a healthy alternative for people who wish to connect with others online. On the platform, users can achieve nearly anything they wish, whether that be to share baby photos in a place without facial recognition technology, recommend a new business without seeing annoyingly similar ads immediately afterward, or so much more. With Go2s, privacy is never sacrificed for profit. Create a free account today and enjoy real privacy – pure and simple.