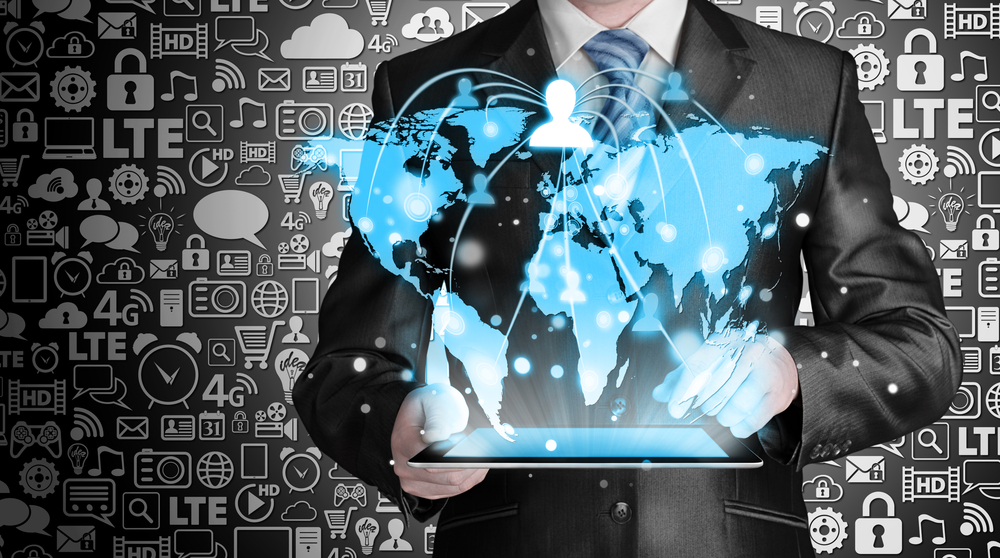 Have you ever been searching online for a product or service, and next thing you know, Facebook or one of your other social networking accounts starts displaying ads for related items?

This occurrence, while disconcerting, is all too common. Facebook is notorious for its vast and pervasive data collection, which ultimately allows the company to make revenue off each individual user.

A couple of years ago, it became clear that Facebook was using a virtual private network (VPN) software, called Onavo, to collect data on user habits by forwarding their Internet traffic through a proxy. That information included how much time a user spent on certain apps, their websites visited, and respective country, device and network. Apple removed the app in late 2018, and in 2019, Facebook followed suit by eliminating the app from Google Play, also claiming to shut down the associated Research project.

The issue highlighted in this, and countless other scenarios, is not necessarily about Facebook doing market research on its users. That’s a common and widely accepted practice that takes place through a variety of means. The darker issue at hand is the clandestine nature of Facebook’s practices.

Around the same time as the Onavo incident, Facebook CEO Mark Zuckerberg was at Capitol Hill, testifying before members of the House Energy and Commerce Committee and explaining “how the detailed personal information of up to 87 million Facebook users ended up in the hands of a voter-profiling company called Cambridge Analytica,” according to The New York Times. He was also questioned about Facebook’s own user-mining practices and how it tracks information from non-Facebook sites using various kinds of software.

More recently, in the summer of 2020, the Federal Bureau of Investigation (FBI) approached outside vendors, soliciting bids for a contract to essentially pull copious amounts of public data from Twitter, Facebook and other social media “to proactively identify and reactively monitor threats to the United States and its interests.” This action is all the more confusing when viewed in light of the government’s rebukes of social media networks for violating user privacy.

The vast scale and unwieldy nature of Facebook’s data-harvesting operation is also worrisome. It’s gotten to the point where even if Facebook is not collecting sensitive data on its own, other mobile apps are doing so through tools (such as Facebook App Events) that are linked to people’s accounts. Without you even knowing it, your personal data that is tracked by other apps can still be transmitted to the social media giant. That’s why you find those eerily relative ads popping up on your account.

There are occasions with this data-rich network comes in handy. Investigators have been able to track some instigators and participants of the January attack against the United States Capitol via social media posts. However, by and large, users are without both knowledge and recourse when it comes to how and when their personal information is collected and shared. As this article from New York Magazine’s Intelligencer describes, Facebook is no longer a single piece of software: “it’s a sprawling federation of smaller initiatives, all united behind the purpose of collecting as much personal data as possible.” What’s more, with user data stored all over the place in various ways, as per David Baser, the head of Facebook’s privacy product team, it’s difficult for you to exercise control over your own information.

Despite widespread awareness of this issue and various steps by different entities, internally and externally, to offer a solution, it remains a messy situation that continually sprouts new problems in hydra-like fashion. One thing, however, is clear: it negatively impacts the user experience for those who just want to stay in touch with friends, families and communities.

Opting for a Private Social Network

As an individual user, you may feel powerless to intervene in the convoluted privacy issues that litter the world of social networking on a large, public scale. However, that doesn’t mean you have to completely abandon the numerous perks that come from staying connected to your loved ones, your groups and your community at large via social networks.

Private social networks, such as Go2s, offer a safe, secure alternative to Facebook, Instagram and Twitter. At Go2s, we are sensitive about protecting our members’ privacy. That begins with transparency and giving you control over your own data through easy-to-use privacy settings. Without the constant inundation of ads and privacy concerns, you’re freed up to focus on cultivating the meaningful and important relationships that enrich your life.