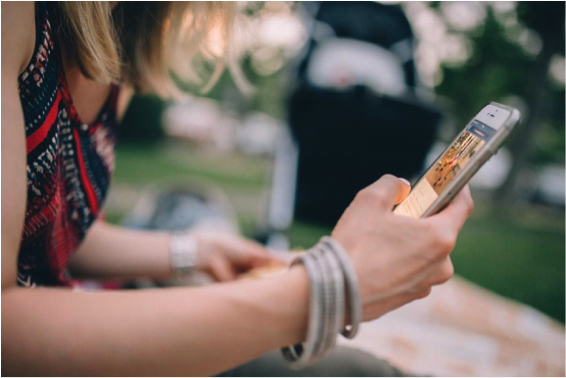 Internet and social media have impacted our lives in many positive and not so positive ways. Manipulative information from unreliable sources has made its way into our social sphere and is here to stay. You may be spending hours and hours on Facebook every week, but ask yourself: what do you gain from it? We know what Facebook gets.

In many ways, journalism and platform companies are converging, and it’s not to your benefit. If you are like most users of the Internet, you likely get the bulk of your news (from local to global) from social media. Gone are the days of relying on TV news sources, or waiting for the morning paper to appear in your driveway. These online platforms, such as Facebook, have become the lens through which we see the world. That’s a lot of trust and time to put in only a handful of companies. Even Facebook’s CEO Mark Zuckerberg has admitted that Facebook has crossed the bridge from being solely a technology company to also being a media company. But this crossover, this blending of social media with news outlet, has become a problem.

In an interview with 1A, NPR’s radio show focused on pressing American topics, Professor Taylor Owen discusses how this problem affects consumers of social media. Owen, Assistant Professor of Digital Media and Global Affairs at the University of British Columbia, says that with Facebook, we don’t know who is deciding what we see, or why they want us to see what we see. The process isn’t transparent. The algorithms used by Facebook to curate your News Feed are kept behind closed doors. With platforms like Facebook, we have less autonomy over the information we subscribe to – the content is curated for us. This can help us understand why “…the number of likes and shares for posts from sites such as Freedom Daily, on which almost half the content is false or misleading, was on average nearly 19 times higher than for posts from a mainstream news outlet such as CNN.” Articles posted on Facebook are shared without the context of the original source, and without it users often blindly trust that the information it contains is true – which it very well may not be.

As a listener commented on the 1A episode with Professor Owen, “Facebook is designed to provide what people wanna see, not what people need to see.” Social media platforms show you content to get your clicks, likes, and shares – not because they believe the content is important to you, will improve your life, or make you a better member of your community. Facebook wants to track your behavior, manipulate it, and use the data to make a profit. It’s time to be active self-curators of the digital content we ingest, and focus on life’s more meaningful conversations.