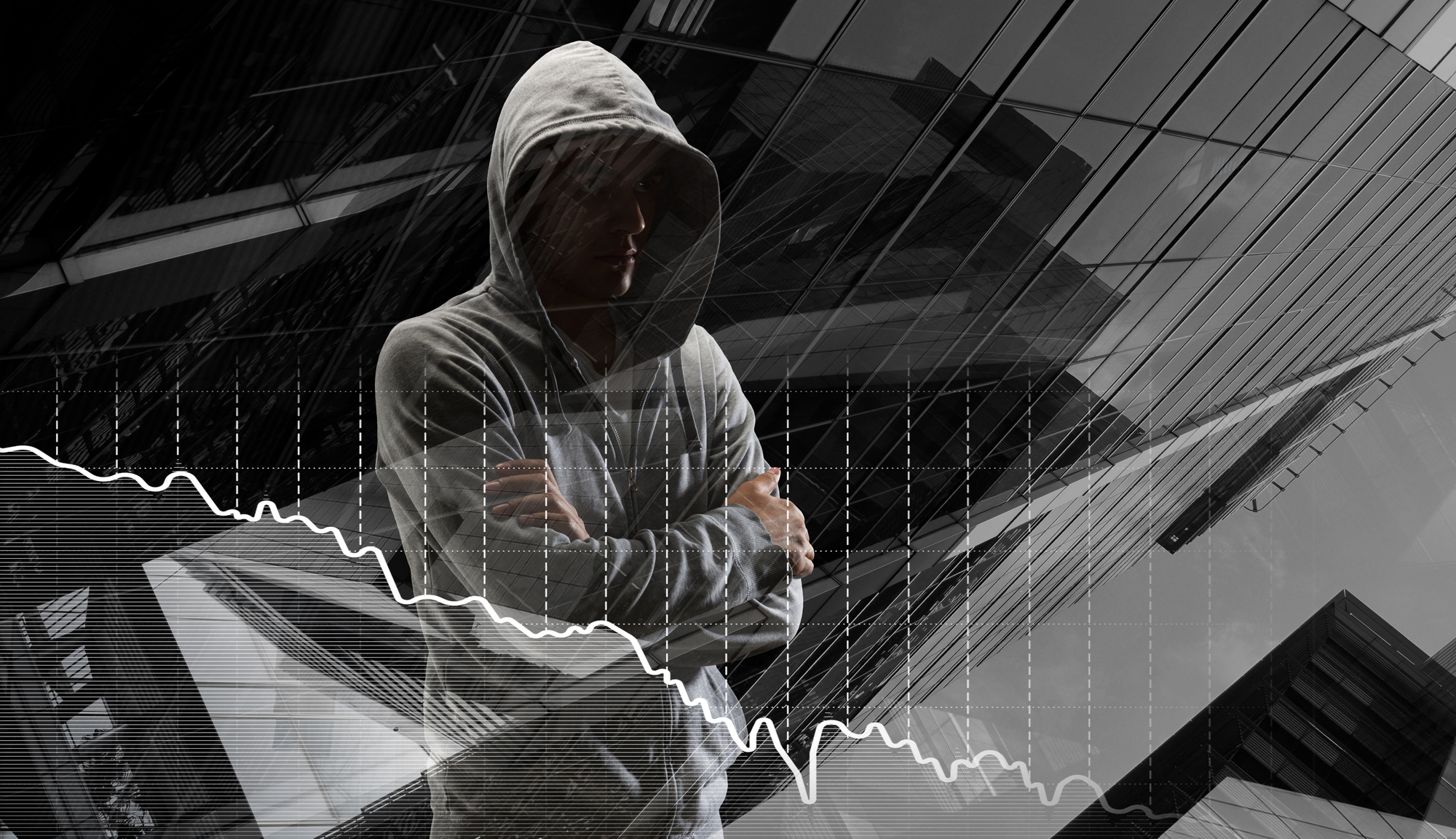 Can you be an outlaw if there are no laws to break? Our digital world, in some ways, has become like the Wild Wild West. Social media companies face no substantial regulations across the globe, and as a result they have quickly monopolized the attention of individuals and the marketing budgets of small businesses. This happened quickly in the grand scheme of technological development, but perhaps it felt so gradual to each of us that we hardly thought to criticize it. Until now. And lawmakers are finally starting to take a stand.

Facebook, in particular, is a very problematic “digital gangster.” Across the world, nearly 2.3 billion people use their platform every month. That’s nearly one-third of the global population. Just having access to that size of audience is a huge power in and of itself. Over time, Facebook has become an integral part of how people stay in touch with friends and family members, sell products and services, or promote their businesses. So, not only are they in the hands of a lot of people, but they are the chosen means through which people accomplish some pretty vital life tasks. Facebook has the power to influence personal decisions and market activity anywhere in the world.

But, they’re abusing that power.

Hungry for profit, they allowed false advertisements funded by Russian organizations meant to skew their users’ perception of the 2016 U.S. Presidential Election. Also during that election, political data firm named Cambridge Analytica was hired by Donald Trump to learn more about voters and ended up using Facebook to pry into private data on over 50 million users. Facebook has repeatedly behaved like it is above and beyond the law.

Well, everyone is fed up – including politicians.

The Facebook scandals that have peppered the news over the past couple of years led a national committee to meet and discuss how to address the monstrosity that social media has become. The UK Digital, Culture, Media, and Sport committee met and issued a final report last Monday on their findings. In addition to condemning Facebook’s actions, the port claims that the social media company “intentionally and knowingly violated both data privacy and anti-competition laws” in the UK.

It’s the sad truth that powerhouse social networks cannot be trusted anymore. Facebook grew quickly with profit as the goal. Its users are merely a means to money. The good news is that there is a better option. Go2s is a private social network that truly puts its users before anything else – including profit. The Go2s team believes in a digital world that is as private as it claims to be, so users never have to worry about political research firms stealing their personal information or advertisers spying on their one-on-one conversations. Start something that’s meaningful for you – not profitable for someone else – at www.go2s.com.