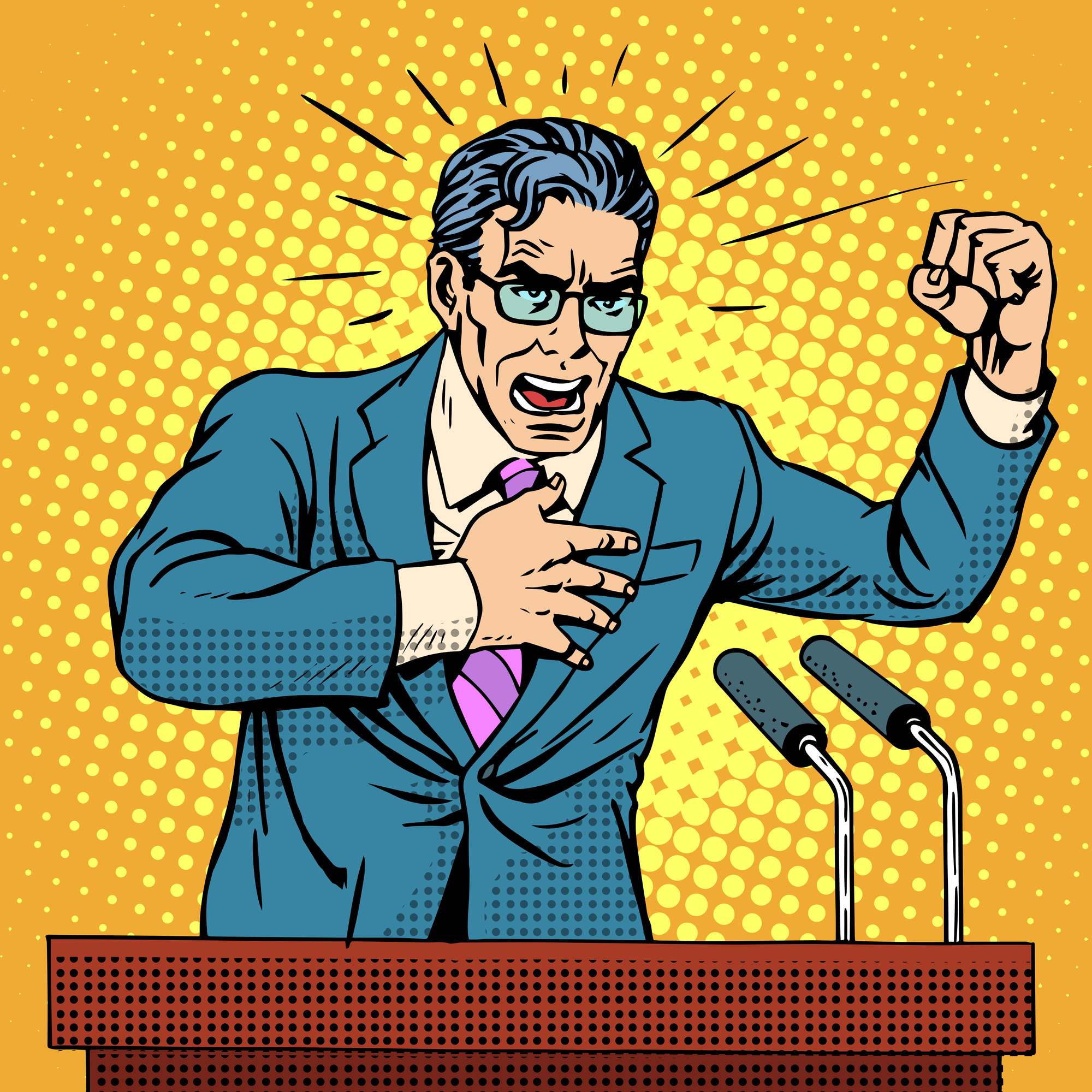 Just over a week ago, eleven people were killed in Pittsburgh while celebrating their faith. The crime was ghastly, and shook millions of U.S. citizens to the core. What would motivate a seemingly sane person to take such destructive action against a peaceful group of people at Saturday services?

Hate has always been a part of our human existence. But unfortunately, with the help of the internet, it is more widespread today than ever before. Hate crimes are on the rise, mass shootings pepper the front pages of newspapers, and threats of terrorism loom. The headlines are too awful to even comprehend. Unless a serious hate crime occurs in our own area, we read the stories and shake our heads, thinking “What a shame, that’s terrible.” It all seems so far away.

Well, it’s not. Hate is breeding and multiplying right in your own backyard – your digital backyard, that is.

The dark side of social media is really ugly. Facebook, Instagram, and Twitter, among many other social media platforms, provide spaces where hateful people can spread their destructive messages and fuel each other’s anger. Whether or not you see it yourself, the racist messages and violent calls to action are breeding in the shadows. These volatile online communities share your digital spaces and result in evil acts. Cesar Sayoc sent pipe bombs to politicians, and his social media activity details every step of his journey towards violence. Instagram searches for anti-Semitic hashtags show thousands upon thousands of results. The Pittsburgh shooter took to Gab, a newer “free speech” social platform, to spread his extremist views. Jonathan Albright, research director at Columbia University’s Tow Center for Digital Journalism said, “Social media is emboldening people to cross the line and push the envelope on what they are willing to say to provoke and to incite. The problem is clearly expanding.” There’s no denying that social media platforms enable the hateful behaviors of extremist and violent people.

These sites are designed to connect all people, not just kind people. It would be nearly impossible for these social media giants to vet the moral character of every user, which is why they have been failing to deliver on their promises to be more transparent and reduce the frequency of fraudulent accounts and activities. But what if there was a network where you get to vet your connections yourself?

Go2s is a private social network designed specifically to help you build a network of your closest and most trusted friends. The platform isn’t designed like other social media platforms that prioritize screen time – even if the viewed content is fake or hateful – in order to pocket a profit. Instead, Go2s is designed to help you live better by connecting you with the people who can support you.

Step away from the hate. Create your account today and start building your very own private, trusted network.