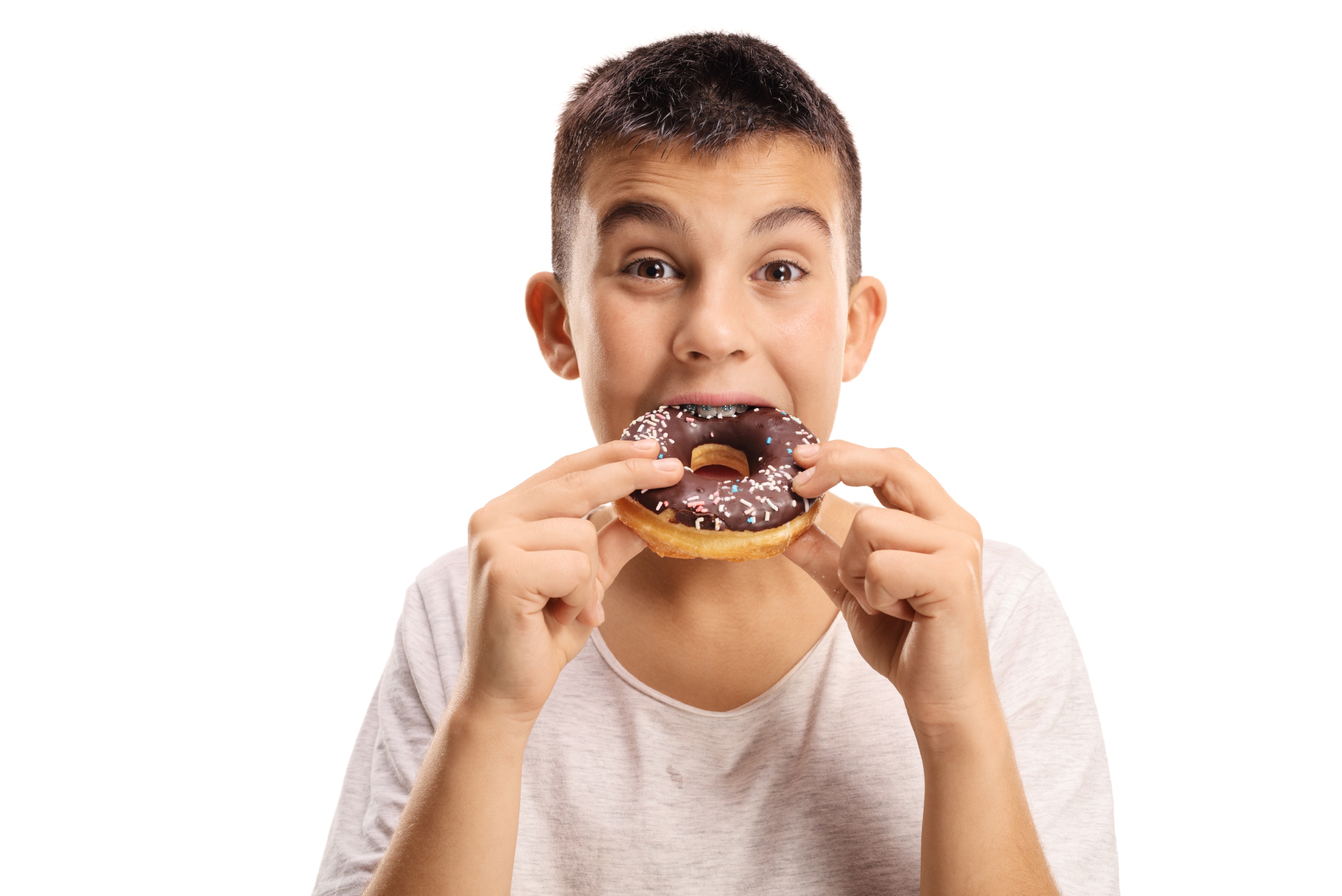 Influencers on social media platforms like Snapchat and Instagram are called influencers for a reason. They have so many followers and so much power in online communities that they have the ability to sway the decisions people make. For that very reason, many companies hire these influencers to post online about certain products in order to boost sales.

One PhD student just discovered that influencers, whether or not they mean to, are changing the way our kids eat – and not for the better.

Anna Coates is part of Liverpool’s Appetite and Obesity research group who sought to know how influencers sway children’s food decisions and how much they eat. They found that kids who see influencers eating healthy food don’t eat any healthier than they normally would. However, they did discover that kids who see influencers eating unhealthy food do choose to eat less healthy foods. In the study, those children ended up choosing less nutritious foods and consuming 32% more calories that they would have otherwise.

It may not seem like a big deal, but it doesn’t take much to create a lifelong problem. According to Natalie Muth, a spokesperson for the American Academy of Pediatrics, “It only takes an extra 70 calories a day for a child of normal weight to become overweight.” Bad eating habits are exacerbated by the constant bombardment children receive from television, advertisements, and particularly on social media channels – where many children spend an inordinate amount of their waking hours. It’s no wonder that obesity is a nationwide problem in the United States and, for many, the bad habits start young. It’s hard to explain very real but distant threat of heart disease to a 13-year-old.

In order to help their children navigate these relentless messages, parents can take a few courses of action. First, parents can have an open conversation with their children about what it means to eat healthy and lead by example. Second, parents can limit time that children spend on social media. If you’re stuck trying to talk to your child about eating habits or setting boundaries with social media, reach out to your trusted connections on Go2s. Start a discussion, or chat one-on-one with a parent in your network. Because Go2s, a private social network, values trust more than anything, you can use the platform with ease knowing that your personal data is safe and your conversations are truly private. There’s no better place than Go2s to join forces with other parents in the best interest of your children. Join today and start something meaningful.