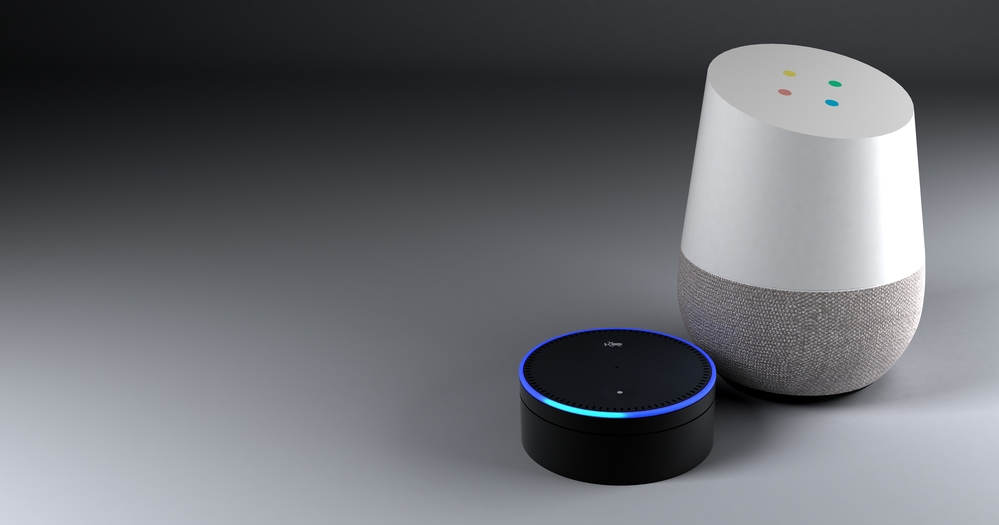 Recently, I was talking to some friends about smart home devices. Some in the group have such devices and others, like me, are a little more hesitant to incorporate that into our homes. Well, we’re not hesitant about the device, rather, we’re hesitant about who’s listening and what they’re listening for.

We’re being listened to, virtually all the time. Whether you’re summoning Alexa, Google, Siri, or another bot-friend of yours, there’s always a listening “ear”. For many people, that’s okay. In fact, it’s more than okay, it’s convenient. It helps them add to their grocery shopping list, play music throughout the house, send messages, and so much more.

But where does it end?

Where’s the line between ‘just enough listening’ and ‘this is overboard’? Perhaps that line has already been crossed with the way that certain targeted advertisements seem to follow us around the web but only after we verbally mentioned it to a family member. Or was it crossed with the pop-ups of suggested purchases of items you haven’t even considered but may be parallel to something you were talking about? There’s no end. But there are things that can be done.

Be intentional about what you synchronize

Often, there is an option to connect or create an account with an email or with a social account. Although the social account is typically the easier route, it creates an entire web of your habits, interests, and so much more. Keeping things separate isn’t always bad.

Life happens. It’s easy to constantly create new accounts and connect to all that the digital world has to offer. Latest game craze, sign me up! App to get discounts, sure! Fun apps to see what I’ll look like in the future…eh, no thanks. And we’re not saying you should stop those connections (except face-aging apps, please don’t do that) but, you should reassess at least twice a year to see what is no longer being used and what can be disconnected.

Determine if the convenience outweighs the lack of privacy

If it does, that’s okay. Everyone has different priorities. As long as you know that you do have control over your online presence and privacy, that’s what’s important. Whether you choose to continue to connect the various aspects of your life or decide to move to a more private platform, the choice is ultimately yours.

Finding the balance in your privacy begins with making different decisions, changing privacy settings, and knowing the parameters of your online presence.