Fake News, Your Days Are Numbered 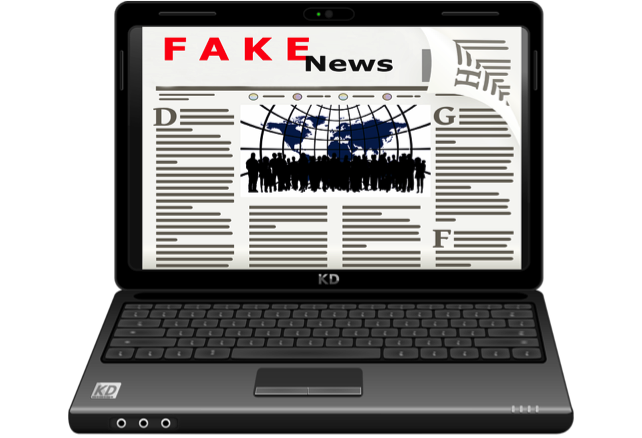 Fake news. The term may or may not sound familiar to you. In short, fake news is intentionally fabricated or distorted information (not quite the same as bias or clickbait). Not many of us would be proud to declare that we subscribe to fake news and let it form our opinions and maybe even our action. But the truth is that fake news is everywhere, and it’s creators are targeting you – without you knowing about it. Fake news is dangerous for obvious reasons such as causing people to make a decision that is based on falsehood and generally promoting ignorance. Knowledge is power, and absorbing fake news posing as knowledge weakens our ability to act as informed and responsible people. So when fake news appears before us so disguised, so deceiving that we won’t recognize that it’s fake – this is where we are fooled.

Such deceptive types of fake news appeared on Facebook during the 2016 presidential election. There was plenty out there, but some pieces were sneakier than others. In the past week it has come to light that over $100,000 was spent on Russian-backed ads related to the election. Facebook released a statement regarding the discovery of these ads, stating that they will continue to “…help provide a safe place for civic discourse.” While Facebook can try to make their platform safe from such invasive infractions, the truth is that the network’s doors will always be open. A Facebook user can pretend to be anyone, can create any fake pages they want, and can run targeted ads from those fake pages as they please. Anyone can purchase airtime on Facebook. It makes it awfully difficult for users to trust the online community on the site and discern who is an imposter and who is a credible resource.

Enter Go2s. The platform has been built by a team who values honesty and trust. On Go2s, the doors are closed to imposters and advertisers. Go2s is built with your best interest at heart: to create a trusted, private social support network focused on personal and meaningful interactions. More than just for sharing funny videos and getting likes, Go2s helps you handle the everyday life events and easily ask for help from people you trust. It’s time to shake the fake news plague. If you’re sick of ads that clog up your news feed and fake accounts that waste your time, register for Go2s and start something meaningful.