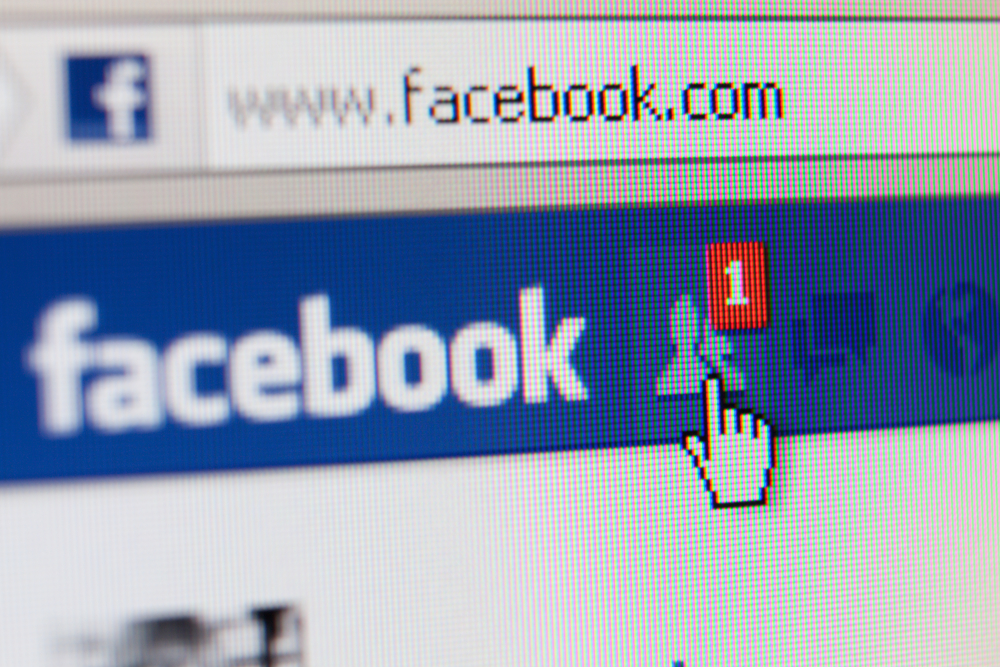 We all know Facebook is big. Rarely do we meet someone who doesn’t have a Facebook account, and rarely do we meet someone who’s never even heard of the site. The social media platform had 2.32 billion monthly active users in 2018. That’s almost a third of the world’s population! The people behind Facebook undoubtedly have a lot of influence across the globe. But, that’s just the Facebook site itself. What about Facebook, Inc. – the corporation that owns Facebook? Just how big is the company itself? It’s likely more extensive than you think. The corporation name is misleading – they hold much more than just Facebook.

Facebook, Inc. owns Instagram, WhatsApp, Oculus VR, Ascenta, and ProtoGeo Oy. That means that beyond being the driving force behind social media sites with billions upon billions of users, Facebook Inc. also has its hands in virtual reality, drones, and health/fitness tracking. From a business perspective, they are a raging success. Many believe that Facebook, Inc.’s size is an impenetrable shield to failure. And it all started with one college student’s simple idea, a romantic depiction of the American dream.

Whether or not Facebook, Inc. is too big to fail, the truth is that they’re too big to care – about privacy, that is. Shira Ovide writes in a Bloomberg article that “Once it [Facebook] became indispensable, it gained the power to reverse promises it had made not to gather certain data.” Initially, Facebook assured the public that their data was safe and target of no data collection for commercial purposes. Slowly but surely, Facebook grew and consequently bolder with their use of personal data. Their actions have caused many scandals in the past two years.

Aside from public outcries from politicians and citizens alike over misuse of user data, the Facebook, Inc. investors themselves have come to terms with the fact that the corporation’s size is a problem that can no longer be ignored. There has been shareholder unrest over the numerous data scandals, resulting in attempts to change the structure of shareholder voting processes. Most recently, shareholders requested that Facebook, Inc. be broken up. The belief is that the company has accumulated so much market share that it can no longer effectively manage its assets.

The good news is that you don’t have to be beholden to Facebook, as much as we may think of Facebook being an irrevocably intertwined part of our daily lives. Go2s is a private social network that, no matter how big the company gets, will always (and we mean always) put privacy and safety first. The entire Go2s platform is designed to give control back to users and remove incentives from the social network platform to collect data.  So unlike Facebook, our promise of “zero-data collection” is built into our business model.  As an example, we have no place to sell the user data to – you control even who can advertise to you.  These days, there are so many “friends” and “followers” online that it can be hard to know whom you can genuinely rely on. With Go2s, you can build a trusted social network and connect with the people who matter most in your life. No data scandals, no greedy quest for profit, no investor dissent. Join today and disconnect from the noise, start something meaningful.