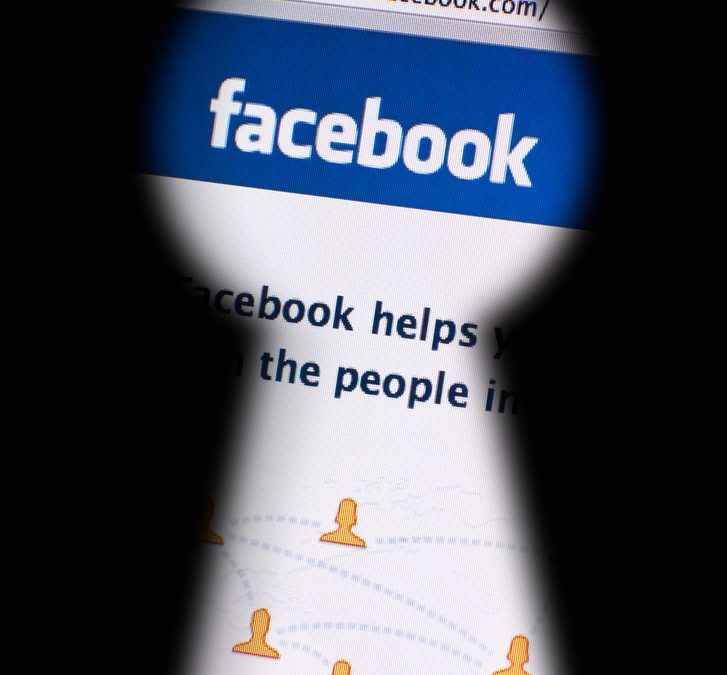 If you ever thought that you had privacy on Facebook, you now have definitive proof that you absolutely do not. Facebook’s lawyers bluntly stated in a hearing from the lawsuit over Cambridge Analytica’s possession of Facebook user data that users cannot expect privacy on Facebook because it simply does not exist. Don’t let the privacy policy and flexible settings fool you – you are under surveillance, and you are up for sale. You have no privacy on Facebook. But at least the company is transparent about it, right? – Wrong.

Ironically, this admission happened just one day before CEO Mark Zuckerberg declared that he wanted to move Facebook towards a more privacy-focused platform. How does he plan to make a more private platform when millions of users have unwittingly lost personal data to advertisers and corporations that can never be recouped? Privacy is like an endangered species – once it’s extinct, you can’t bring it back from extinction. Zuckerberg’s vision of privacy directly contradicts the lawyer’s statement that users cannot expect privacy. In fact, some believe that the privacy push is just a deeper dive into surveillance capitalism. Part of the proposal is to combine Facebook, Inc.’s messaging systems on Instagram and WhatsApp into one channel: Messenger. The consolidation would allow Facebook to build more comprehensive profiles on each user and ultimately spy on them more efficiently. It’s not a pitch for privacy, it’s a pitch for profit.

Endangered species that die in the process

Facebook has tried their hand at directly paying people to learn more specific information about their phone use through Facebook Study, but even that process isn’t transparent. An earlier version of this research tool was called Facebook Research, but  Apple forcibly removed it from the App Store because it was paying people as young as 13 and provided little information about the types and amounts of data that were being collected. Users had parental permission and supposedly understood the data they were surrendering, but some say that there is no way that people could truly know what information they were handing over. No matter how Facebook tries to get our information, we are the product that makes their profit and our privacy dies in the process.

You have an alternative

Still, it’s not too late for you to create a private online presence. Here at Go2s, we believe privacy is sacred. We have taken it upon ourselves to protect it at all costs. Our free platform makes it possible for you to communicate with the people who matter in your life without handing over your personal data. Our zero-data-collection guarantee and limitless functionality makes life simpler and safer. Activate your account today – you’ll see.