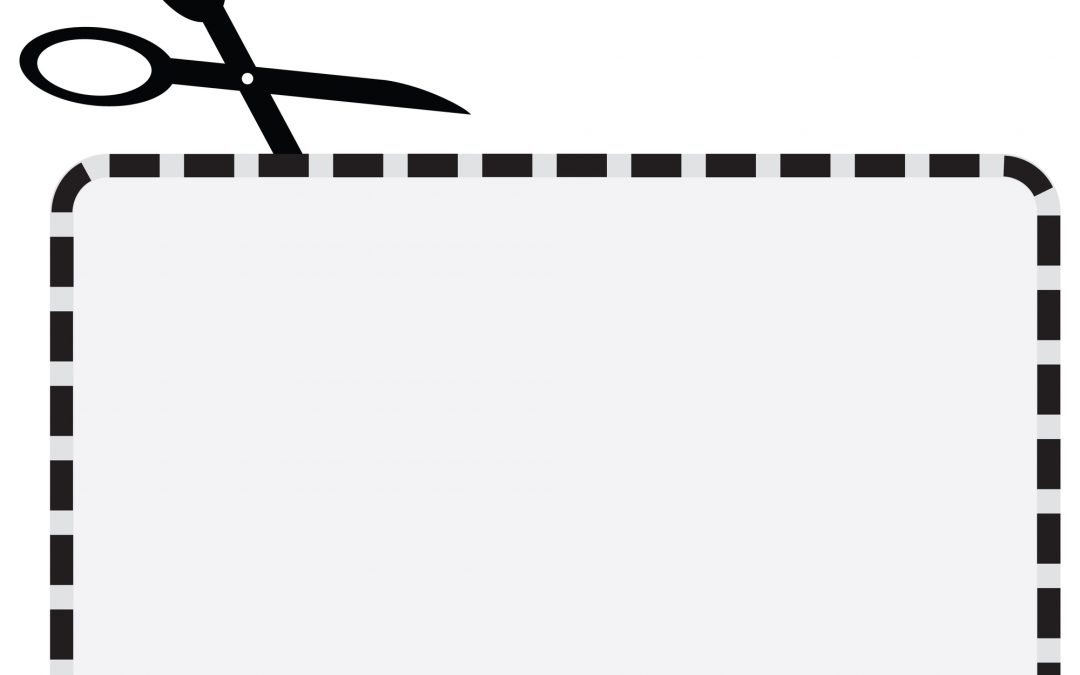 Okay, we need to have a serious talk. It was only a matter of time until big data and data mining infiltrated charitable efforts. But, now that it has, I’m appalled. Here I am, going about my life, trying to be a good Samaritan and support my child’s school and instead of making the process easier for me, the companies have managed to make it more complicated and invasive.

For over 20 years, Box Tops has been a pillar of grocery shopping. You’d go to the store, find the boxes with the trusty little coupon in the corner, purchase the items, cut (or rip) the coupon, and send them off to school. It was a family affair, something that children could do to practice their fine motor skills (with child-safe scissors, of course) or that grandparents in another state could support.

Gone are those days. Box Tops for Education has gone digital. We’re talking no barcodes, app downloaded to your phone, the whole thing. At a first glance, it may seem hip and modern and efficient but after using it for a little while, I’m unimpressed for a variety of reasons.

What used to be a quick cut and toss into a bag has turned into a time-consuming affair. Now, I have to remember to save my receipt and take a picture of it. To do that, I have to open the app, snap pictures of my entire receipt, upload the photo, and wait for the app to scan for any matches. Once matches are found, it will add those Box Tops to the school’s earnings.

As soon as I consent to using the app, you better believe they are tracking my shopping activity to feed me more relevant advertisements. A potential work-around would be to divide my purchases to Box Tops items and everything else…but who really has time for that? Simply put, this new system is intrusive. If you don’t believe me, take a look at the Privacy Policy on the Box Tops for Education website.

Clipping Box Tops used to be a family affair. Kids could participate by cutting or tearing the box which, in turn, helped build their motor skills. Grandparents and other family members could also participate and feel like they were part of day-to-day, especially if they lived far away and only saw their grandchildren during the holidays. With digital coupons, there’s no way for children or other family members to get in on the fun.

It impacts those who don’t have smartphones.

Although we expect everyone to have and use smartphones in the 21st century, there are still many people who don’t have a smartphone, who do but don’t feel confident using it for more than phone calls and text messages, or who use it regularly but have limitations to their data usage. These groups of people will be quickly discouraged from supporting their school through Box Tops.

It’s important to note that there are a few positives to digital coupons. With the clipped Box Tops, volunteers have to gather at the school, sort them and mail the items to the company. Digital coupons eliminates the human-time spent sorting coupons and eliminates the associated mailing costs.

At the end of the day, the school may be the ones who suffer the most. Will there be a decrease in digital clippings? We’ll see what happens. But, for now, I vote to keep the clippable Box Tops.