Are You Caught in the Crossfire of Informational Warfare? 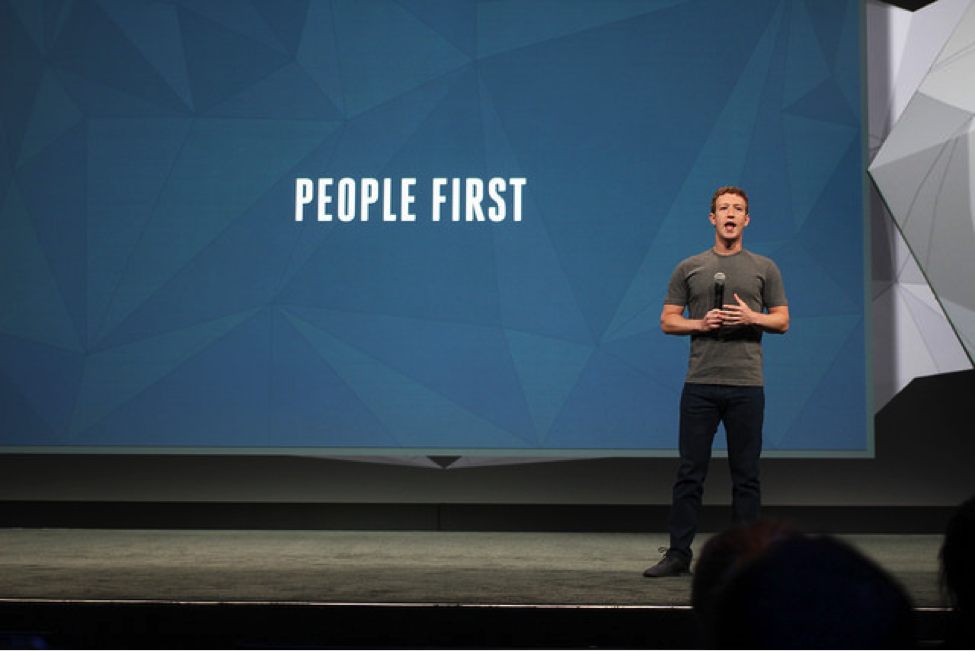 Back in 2014, a shady Russian company called the Internet Research Agency (IRA) tasked its roughly 80 employees with creating chaos in the discourse of the 2016 Presidential election. The IRA began accumulating large amounts of followers in online groups centered around controversial topics like religion and immigration. By 2015, they were running digital advertisements on Facebook and Instagram to disseminate their messages. In the months leading up to the election, the IRA, through the use of fraudulent online profiles, had amassed so many followers that they were able to organize in-person political rallies across the United States.

What started as just another seemingly useless Facebook group where people dump their zany political ideas grew into a movement backed by hundreds of thousands of people that eventually spurred real action. All of which was led entirely by Russians with dangerous intentions who hid behind American profiles in plain sight.

This tale, horrifyingly true, should be concerning to anyone regardless of political beliefs. As users of online platforms like Facebook and Instagram that provide strangers the means to corrupt the fate of our country – and therefore the fate of our own lives – the alarms should be sounding in our heads. And the tools that the Russians used to achieve their goals are still fully available. Yes, Facebook has changed its advertising policy to include a more stringent vetting process, but that didn’t stop the Justice Department from heavily underscoring how critical Facebook’s platforms were to the Russian campaign in 37-page indictment released Friday. Facebook was not directly accused of any wrongdoing, but that doesn’t mean that there isn’t something wrong.

Facebook has estimated that 10 million people saw paid ads funded by the Internet Research Agency. And Facebook got paid to show those ads. The company says “people first”, but its actions better align with “profit first”.

Whether or not you click on ads or join groups, as a Facebook or Instagram user you are subjecting yourself to these false and misleading messages. Even worse, the platforms offer no way for you to know who is really behind those messages.

What if you could communicate with your family and friends in a network that is private and guaranteed safe? An online community where ads don’t exist and user identification is verified? It might sound too good to be true, but it’s not. Go2s is the network you can trust. Visit www.go2s.com today to start something meaningful.