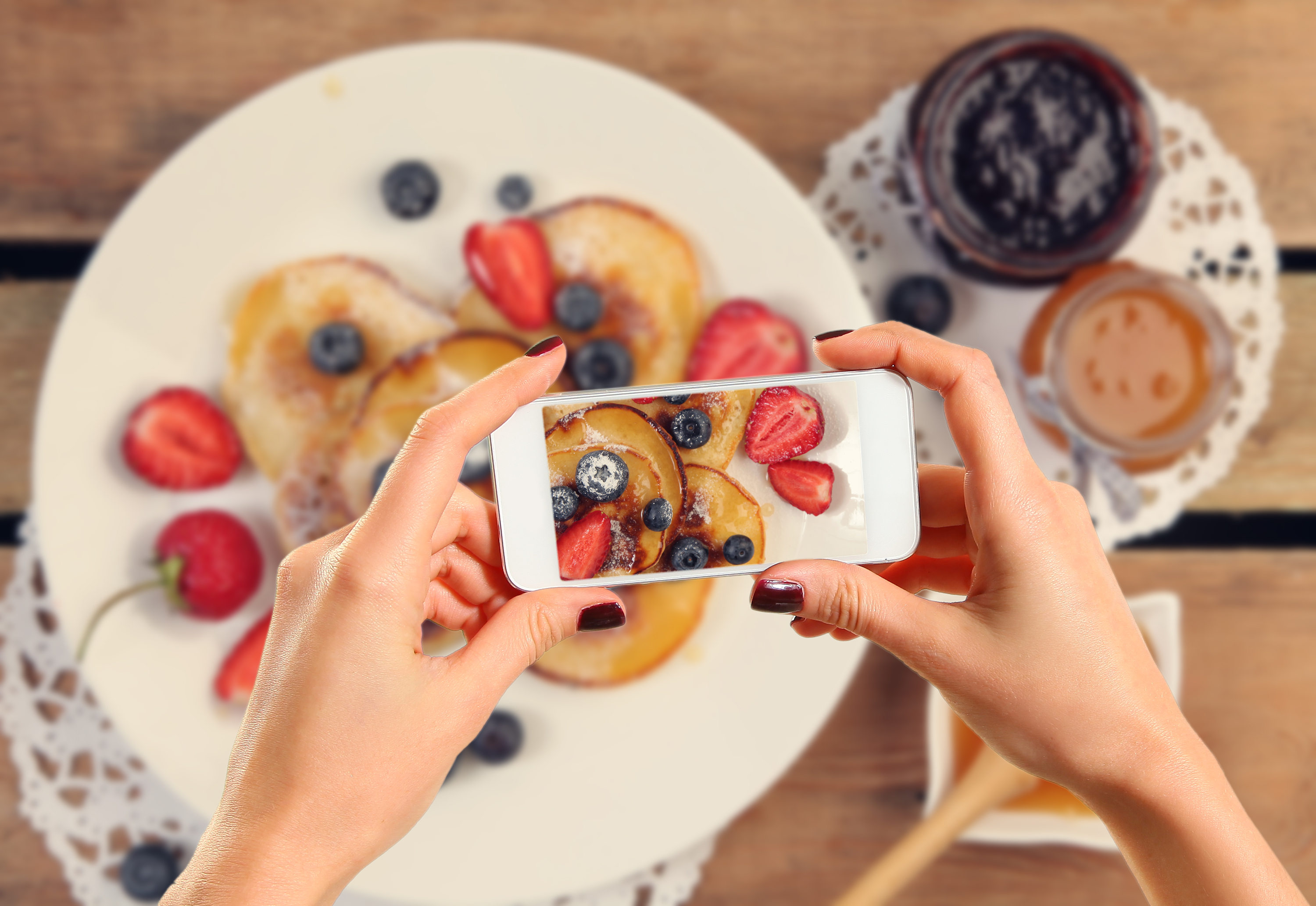 If you’re on Instagram, surely you’ve seen advertisements as you scroll down your feed. Sponsored posts often include banners that say “Learn More” or “Buy Now” and, when clicked, lead you to a website. Just like every other social media platform, Instagram is overrun with marketers doing their best to influence your decision making and infiltrate your wallets.

But there’s a whole other species of influencers on Instagram, and they aren’t marketers.

Influencer accounts are run by individual users who create consistent content. People who like their content choose to follow them because they know they will see more of that same content in the future. Almost none of their posts are spontaneously captured in genuine moments. Rather, they are carefully crafted to convey a particular image, usually an image that captures what’s trending on the Internet. Many Instagrammers use the app in this way, no matter how many followers they have. But, most users do not have thousands upon thousands of followers. Instagram influencers have large enough followings that companies will pay them to post about certain products. Some users even make their living off of being an influencer, which usually requires at least 100,000 followers. On top of getting paid for sponsored posts, influencers can receive freebies like hotel stays and meals.

There are some issues with the influencer model. First, these influencer accounts aren’t really posting about the reality of their everyday lives. There is a lot going on behind the scenes that followers don’t get to witness. Most users understand this compromised authenticity. Second, wannabe influencers often buy fake followers to make their accounts look more impressive to brands. Third, the hospitality industry is fed up with aspiring influencers requesting free services when they offer little to no value in return. The influencer game is contaminated with poses, but that’s the business of it.

So how does this inauthenticity affect people who follow influencers?

The biggest issue for followers is that influencer sponsored posts are so subtle, it’s hard to realize when you are being sold something. Sometimes, on a sponsored post, the only indication that the influencer was paid to post about the product is a tiny #ad (short for advertisement) or #sp (short for sponsored post) in the caption or in a comment underneath the photo. Technically speaking, the influencer isn’t lying to anybody. But, it’s not an entirely upfront strategy, either. You might be looking to these influencer accounts for inspiration on skin care routines or vacation destinations, but can you really trust that they love what they are sharing? Or, are they just being paid to sell it to you? Instagram influencers are playing the game to make a profit, not to improve your life – and that can even be dangerous.

The Go2s platform is a private social network where people can easily connect with the people who matter most, and our recommendation feature is transparent and trustworthy. You can trust that what your connections share – whether it be a delicious new restaurant or a reliable plumber – is something they really love. The Go2s user experience isn’t infiltrated by brands seeking a profit, it’s dictated by users who are ready to start something meaningful. Join today at www.go2s.com.